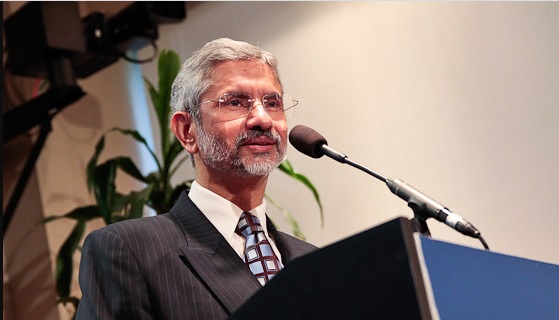 New Delhi:- After several high-level commander talks,  India and China agree on a 5-point plan on the Line of Actual Control. “The border situation is still critical,” said External Affairs Minister S Jaishankar. During the interaction with the media, the External Affairs Minister also inform the existence of a large number of Chinese troops with weapons at the LAC in eastern Ladakh creates, “very critical,” security challenge to India.

Further, the External Affairs Minister of India mentioned that several agreements signed, that starting from 1993, which to continue peace and tranquility. However, these agreements limited the military forces that came to the border areas, provided precision on how to supervise the border, and how border troops act when they approach each other. Presently, both sides have an exchange view on serious proposals for disengagements that are currently being studied by the top stratum of the Indian government.

As per the reports, earlier in September the first week, an incident of firing took place on the Line of Actual Control (LAC) in the Eastern Ladakh sector where troops of India and China have engaged in a stand-off over the last three months. Subsequently, many proactive actions have witnessed during June 15, 2020, a violent stand-off.