Kolkata:- Throughout the approaching election row in West Bengal, several districts and cities have witnessed huge clashes between political parties Karyakartas and violence ahead of an election. While keeping an eye on the West Bengal election a panel convention has gathered at the Calcutta press club. The event organized by Pragatishil Rastravadi Patrakar Sangha which is led by Niresh Shrivastra. However, during the panel convention, many of the most important issues of the West Bengal election were discussed and many eminent personalities were participated in the panel and also shared their opinions. Prominent personalities who were participated are Ashok Ganguly (Former Justice of Supreme Court), Arup Raha (Former Air Chief Marshell), Senior Advocate of Kolkata High Court Jayanta Narayan Chatterjee, Nandini Bhattacharya (President, All Bengal Men’s Forum and social worker), and Sunit Chakraborty (Former director of All India Radio). 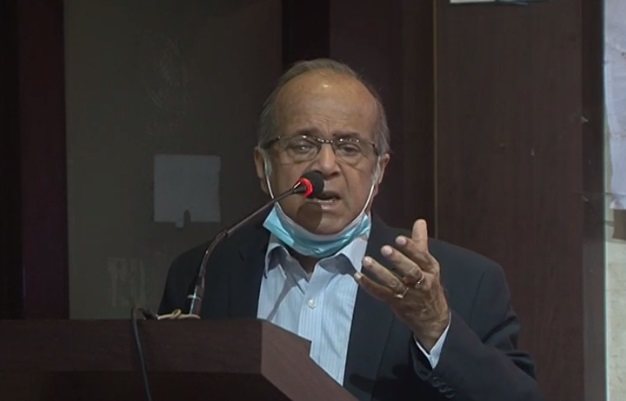 The fact that cannot be ignored is ballot vote though Ashok Ganguly (Former Justice of Supreme Court), believes that free and fair election means every single individual of this country whether he/she is rich or poor they all have an equal political right to vote and also have equal value in the eye of democracy. “You remember what Dr. Ambedkar said when constitutional drafted in this provision we have an equal value but due to the economic and social dispelled if we cannot diminish this dispelled then one it will explore and he was right. Though, it is the duty of those who are in power to minify this dispelled until then free and fair is not possible. If you keep the society unfair a discriminatory in a matter of martial resources, social and economic position you cannot respect equality in the matter of political position” said Ashok Ganguly. 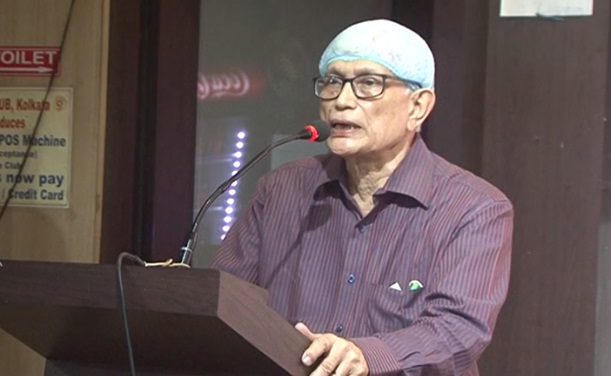 Additionally, Sunit Chakraborty (Former Director of All India Radio) has particularly noted that due to serious violence for the duration of the election poll it’s vital to notice what especially went wrong. He said “Let’s go back Bihar province election and I must say that if Bihar can witness a non-violent ballot then why not West Bengal.” added Former Director of All India Radio. 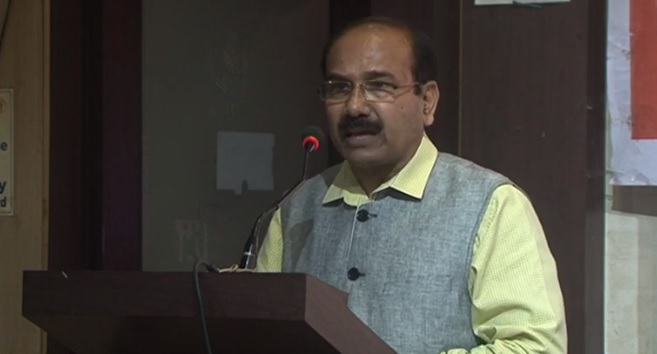 While talking about the election scenario, Arup Raha (Former Air Chief Marshell), the important is people. Raha said “Yes, they should stand up against the criminal elements in the political domain that is the only reason that 30 to 40% of democracies come forward for voting. Though, I will suggest people vote for a change because in my mind change is a basic of a human process.” 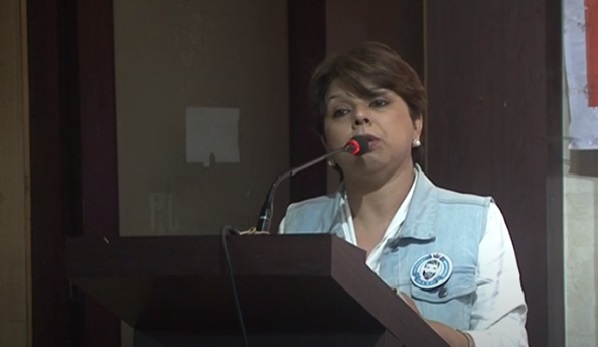 “Political consciousness is the birthright of every human being. Having Political consciousness does not mean you have to support any party you must carry your own point of view that all matters,” said Nandini Bhattacharya (President, All Bengal Men’s Forum and social worker). Nandini further said added “We blame police, administration, and government for every reason but what we really need to see is unemployment and education. Do any of those people say that our son or daughter should become a politician no because we think that politics means dirtiness? Are there any political courses in our country that how a person will fulfill the constitution? No, we never think of this, that’s why today’s rapists, criminals are politicians. So remember first that if something needs to change, it starts from the charity house. Try to change every law and change will be seen automatically.