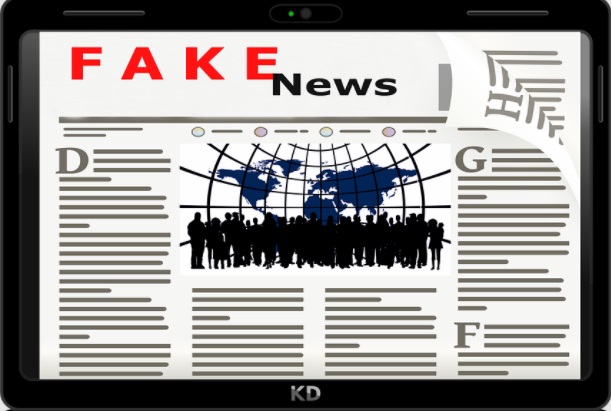 In the era, of the digital world wherever an oversized quantity of individuals spends most of their time on the social media platform. A massive number of fake news and fake profile also circulate in the group or circle. Keeping in the mind, what extend this serious issue has expanded a two days webinar was organized in which information Technology, IIEST, Shibpur, Dr. Manjira Sinha Centre for Educational Technology, IIT Kharagpur. Prof Debanjan Banerjee Dept. of Media and Communication NSHM Knowledge Campus, Kolkata has shared some relevant information that explains how much fake news in nowadays has drops huge impact in our daily life. 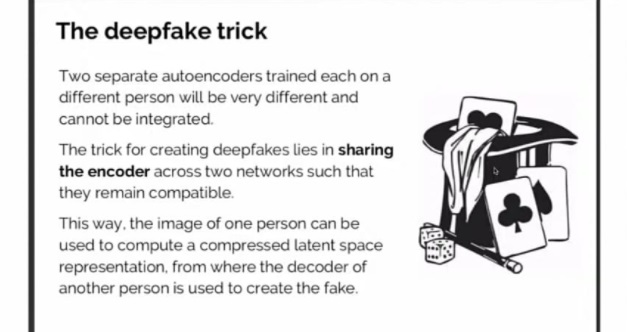 Deep fake leverage powerful techniques from machine learning and artificial intelligence ass manipulate of generating visuals and audio content with a high potential to deceive. The phenomenon gained its name from a user of Reddit, who went by the name “deep-fakes (deep learning + fakes). Deep fakes are matter because of believability and accessibility.” How deep-fakes created from Noise, Generator, Fake, Discriminator, and Real. Deep fake detection challenge Dataset is designed to measures progress on deep-fake detection technology. 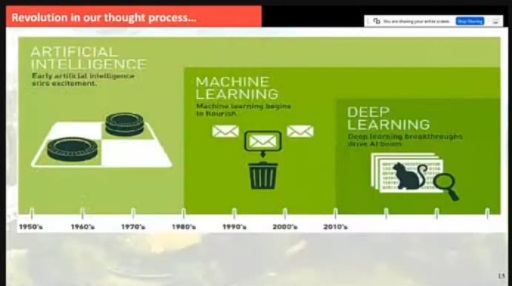 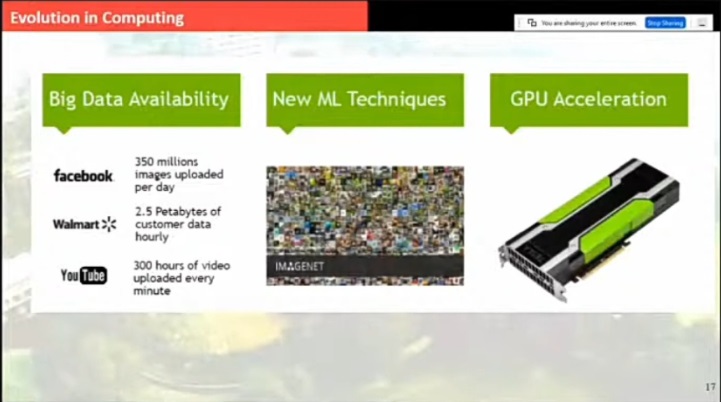 Dr. Koushik Mondal, Principal System Engineer, and Ex-Head Computer center, IIT ISM Dhanbad mentioned that an enormous amount of false information being spread throughout the internet. Fact-checking on the Internet has become a major concern, not only for journals but also for readers. Nowadays, humanities are less and digital bullying is more. “According to the thought process Artificial intelligence stirs excitement then Machine learning begins to flourish which is a breakthrough that AI booms,” said Mondal. He also shows a basic understating of deep learning and It is has been said that deep learning is a group of exciting new technologies for neural networks. By using a combination of advanced training techniques neural network architectural components, it is now possible to train neural networks of much greater complexity.