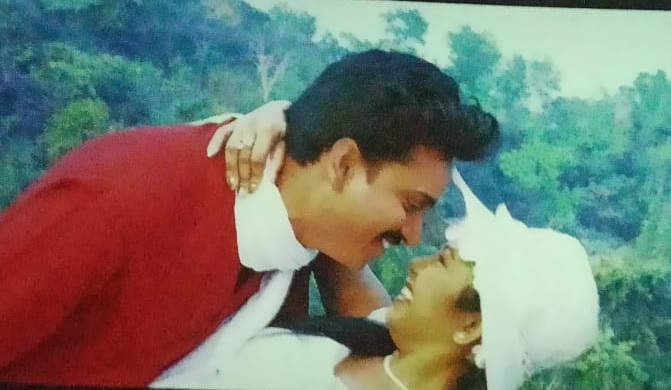 Today a Premier Show of a very entertaining Bengali movie was held. The name of the movie is PAGLI TOR JUNNO. The story of the film revolves around the actress where she loses her memory and afterward regains her memory. Being Kolkata’s big promoter’s daughter, named Ria, goes on a tour of the mountains with her friends. An accident happens near the Waterfalls. Kanai the hero, saves the life of Ria and eventually falls in love with her and also takes care of her. Incidentally, the situation changes. An outstanding performance by the leading lady Hemika Patra in the coveted role.

While interacting with leading actress Deepika Patra “She informed that she worked earlier but this is her first. This film was shot a year ago but due to the pandemic not it’s release though happy. On the other hand, the leading actor also seems energetic and talks about his delegation in the film.