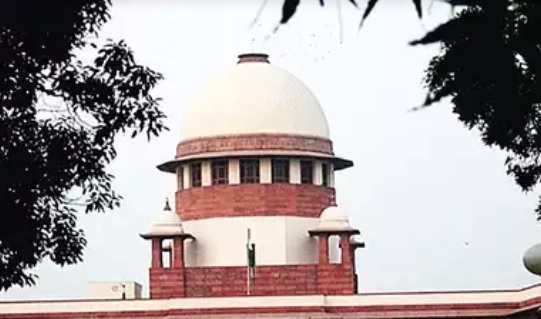 Kolkata: On Thursday, Supreme Court said that the Madras High Court’s observations against the Election Commission were harsh and inappropriate. This statement comes while hearing the PIL of the Election Commission. Aftermath, a bench of Supreme Cout has also mark media and said that media discharges an important function in adding vitality to democracy and it cannot be restricted from covering court proceedings in any manner.

As remember, on 26th April, castigated the EC for the surge in COVID-19 cases during the second wave of the pandemic, holding it “singularly” responsible for the spread of the viral disease, called it the most irresponsible institution.