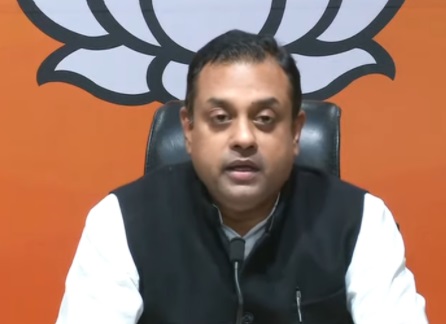 New Delhi:- As per the media reports, Chhattisgarh police has lodged an FIR against BJP national spokesperson Sambit Patra and former Chhattisgarh Chief Minister Dr. Raman Singh in a case related to the toolkit case. There were accusations that the Congress party was trying to defame Prime Minister Narendra Modi with the help of an online ‘toolkit’. However, Claiming that based on forged and fake documents, NSUI in the complaint said that the senior leaders of the BJP shared these accusations from their respective Twitter handles. NSUI state head Akash Sharma had lodged a complaint with the police couple of days ago and after the student wing handed over some documents to the Civil Lines police, an FIR was lodged against both the senior BJP leaders late on Wednesday evening.

Furthermore, Reportedly, it informed Twitter in its policies section says, “…we may label Tweets that include media (videos, audio, and images) that have been deceptively altered or fabricated. In addition, you may not share deceptively altered media on Twitter in ways that mislead or deceive people about the media’s authenticity where threats to the physical safety or other serious harm may result.” 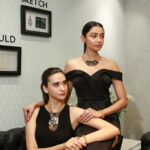 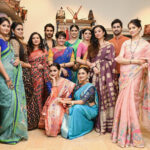 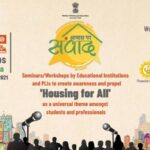