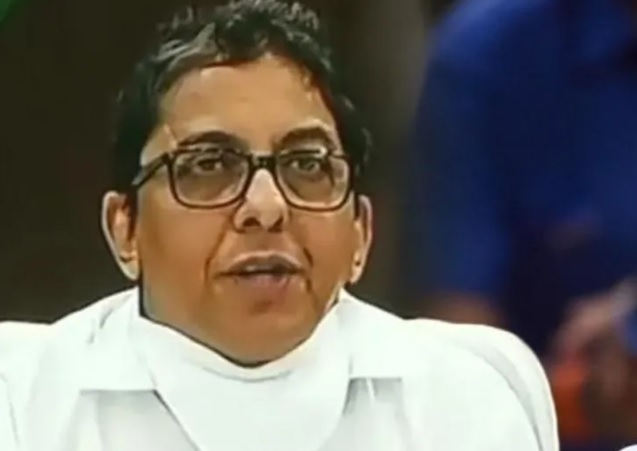 Kolkata:- A tug of war has started in between Central and West Bengal after Prime Minister Narendra Modi and Mamata Banerjee’s meeting row. Soon after the day was over Centre on Friday night sought services of West Bengal Chief Secretary Alapan Bandyopadhyay and asked the state government to relieve the officer immediately, a move termed by the ruling Trinamool Congress as a forced deputation.

However, the extension of Chief Secretary Alapan Bandyopadhyay was granted for a three-month following a nod from the Centre. Soon after the call West Bengal Chief Minister Mamata Banerjee had written to Prime Minister Narendra Modi urging him to grant Bandyopadhyay an extension for at least six months in view of his experience of handling the COVID-19 pandemic.