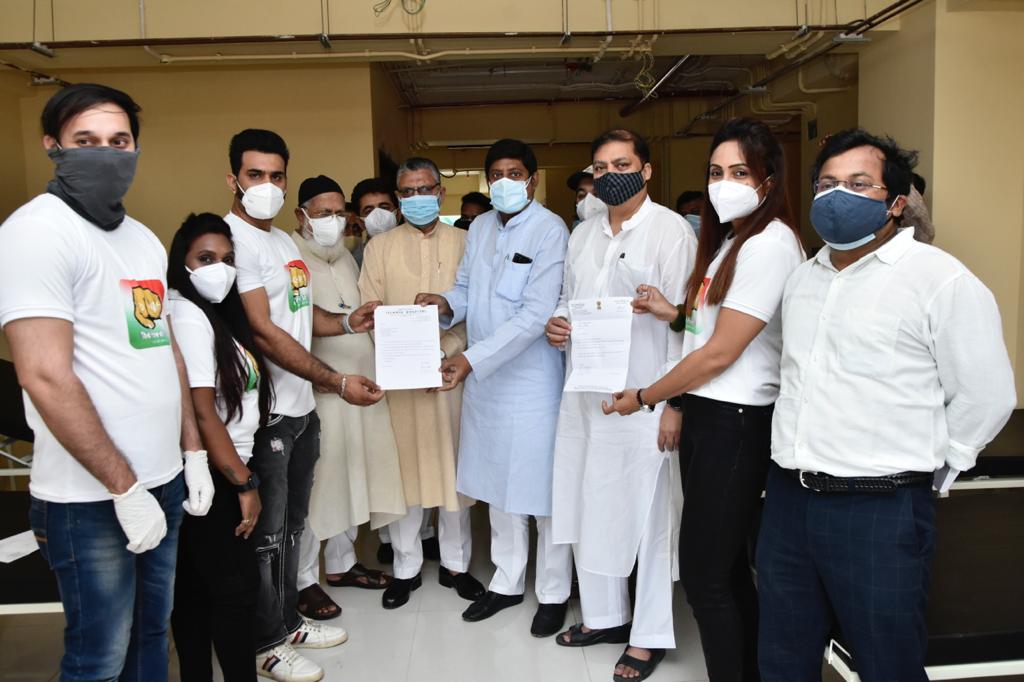 Kolkata:- a newly formed NGO ‘Power of Youth Foundation’ step towards humanity. At a time when the entire nation struggles to cope with the horrific proportions taken by the second wave of Covid-19, a newly formed NGO ‘Power of Youth Foundation’ helped Islamia Hospital with 50 beds for Covid patients as a precautionary step in preparation for the third wave. These beds were specially made for this purpose in Mumbai. The volunteers of the group collected donations from all over the globe to fund this project. The foundation has already donated beds in several other cities, the last one being at a Covid Centre in Palghar.

The Vice President of Islamia Hospital and Member of Parliament (Rajya Sabha), Shri Nadimul Haque along with Hon. General Secretary, Islamia Hospital and Member, Board of Administrators, Kolkata Municipal Corporation, Shri Amiruddin (Bobby) were present at the handover of the hospital beds. The President of Islamia Hospital and Chairman, Board of Administrators, KMC, Shri Firhad Hakim expressed gratitude and was hopeful for more support from generous members of the society; he said “Such noble gestures coming from as far away as Mumbai and New Delhi reassures my faith and belief in India as one united Country. I believe together we shall overcome this.” Later, the Cabinet Minister of Transport & Housing Government of West Bengal, Shri Firhad Hakim also met the members of the Power of Youth team at the KMC office.

Philanthropic and responsible business owners of Calcutta contributed a solid sum towards the procurement of mattresses for the same beds. The group responsible for this generous distribution is Entrepreneurs of Kolkata (EOK) led by Sagar Daryani, Co-Founder, and CEO at Wow! Momo Foods Pvt. Ltd. Speaking on the occasion, founding members of POY team, Karan Singh Prince & Priyanka Banerjee who flew down all the way from Mumbai added, “Our entire team has vowed to serve the country in the best possible ways during such uncertain times.”

The entire process was facilitated by two Kolkatans, Sohini Mitra, Founder of Avant Garde Films & city based Rehan Waris, Chief of Voiceworx Events. Rehan added “I am extremely happy to have helped the patients of my city, and would like to thank everyone who are doing their bit to make Kolkata a safer place. 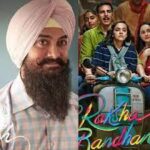 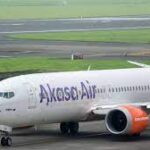 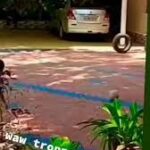 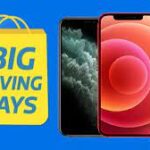