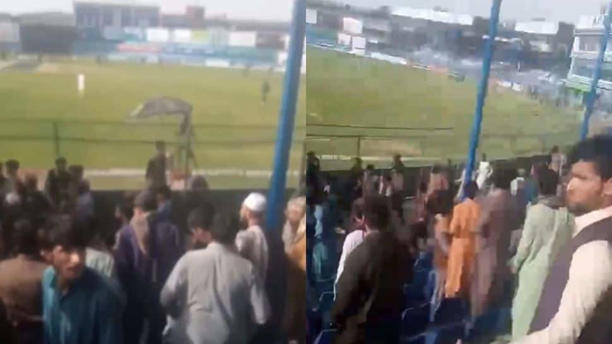 In a shocking incident in Afghanistan’s Kabul, a suicide blast took place in the Kabul International Cricket Stadium during Shpageeza Cricket League T20. All the players are safe and were rushed inside a bunker. The incident took place during the Band-e-Amir Dragons vs Pamir Zalmi match. United Nations were present in the stadium when the blast took place.