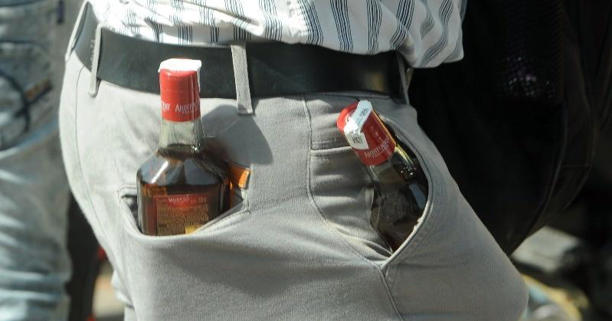 The national capital is set to face a liquor shortage from Monday, August 1, as the Delhi government on Saturday announced to return to the old excise regime.

468 liquor shops to shut from Monday

With the government deciding to go back to the old excise policy, the 468 private liquor shops will shut from Monday, August 1.

Under the new policy, licences of 849 liquor vends were issued through open bidding to private firms. The city was divided into 32 zones with each having a maximum of 27 vends. Instead of individual licences, bidding was done zone-wise and each bidder was allowed to bid for a maximum of two zones.

Deputy Chief Minister Manish Sisodia, who also holds the excise portfolio, directed the department on Thursday to “revert” to the old regime of the excise policy for six months till a fresh policy is in place.