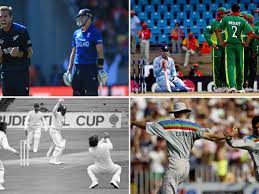 The India-Afghanistan match will begin at 7:30 p.m. Receiving such news so close to the game is really unsettling. The fire has been put out by firefighters. The fire originated in a structure near the stadium’s main entrance. The entire stadium began to fill with black smoke. The fire incident made headlines ahead of the Super Four match against Afghanistan at the Dubai International Stadium. Deepak Chahar, a fast bowler, was named to India’s Asia Cup roster on Thursday as a substitute for Avesh Khan.

Avesh had previously been ruled out of India’s Super Four game against Pakistan on Sunday owing to illness. Rahul Dravid, India’s coach, expected him to be fully fit after the competition. Avesh was also unavailable for India’s Super Four match versus Sri Lanka.