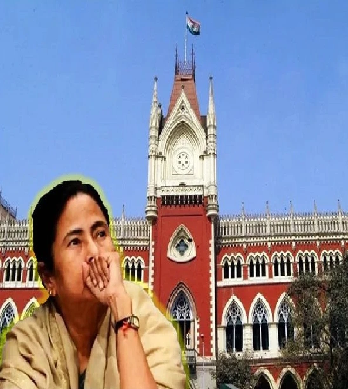 Following that, the requisite funds were allocated. This was sent in a direction issued to the DG of the state police and the commissioner of Kolkata police by a state home department officer at the deputy secretary level. The directive was delivered on Tuesday (September 6). In addition, on Thursday, the Calcutta High Court will hear a public interest litigation filed against the state government’s decision to give grants during Durga Puja. Previously, these instructions and finance department documents have been made public.

According to the instruction issued on Tuesday, the state government has given a total grant of Tk 240 crore 16 lakh 80 thousand for 3,000 pujas in the Kolkata police area and 37 thousand 28 pujas in the state police’s 35 districts and commissioner ate areas. According to information in the Finance Department, the funds were allocated on Wednesday (September 7). Through two separate memoranda, the state police received 2,221,680,000 rupees and the Kolkata police received 18 crore rupees for distribution to the puja committees.

Petitioners argue that giving this grant to the puja committee is inappropriate because state government employees are behind on Dearness Allowance (DA). The state stated in its affidavit to the High Court in the matter last Tuesday that no dearness allowance is owed to state government employees. As a result, this case is inadmissible. On the same day, the state home department informed two top police officials about the puja donation and requested them to coordinate its distribution through the district superintendent of police and the concerned commissionerate.