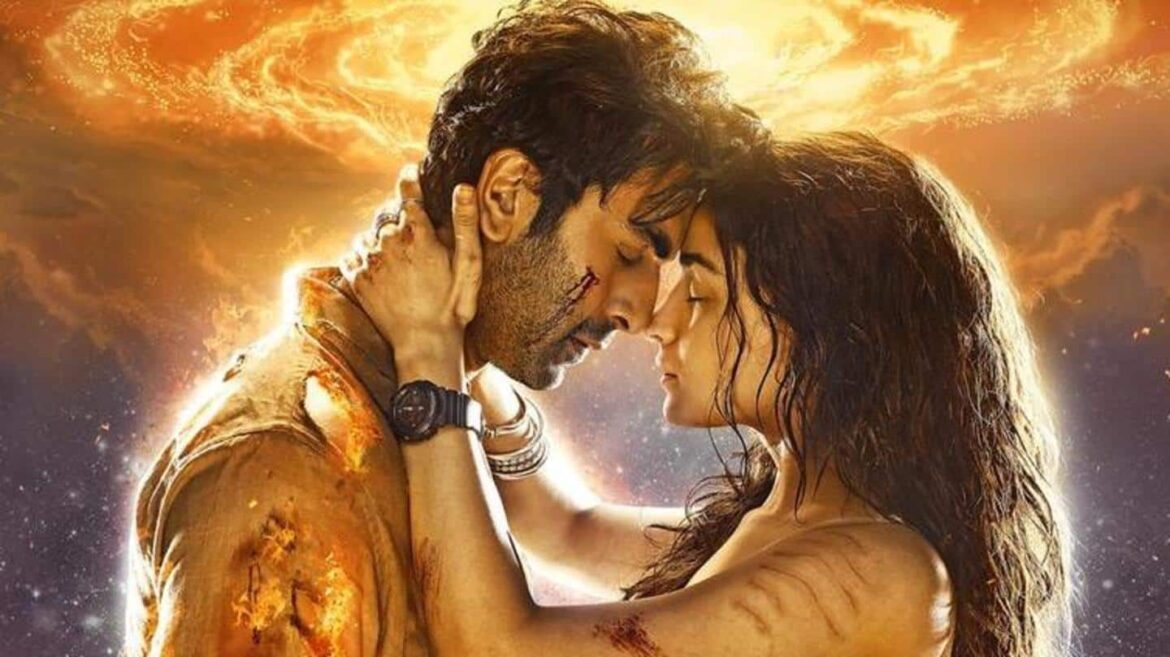 The highly anticipated film ‘Brahmastra,’ directed by Ayan Mukherjee and starring Ranbir Kapoor and Alia Bhatt, has finally arrived. Furthermore, despite mixed reviews following its initial release, preliminary projections of Saturday’s box office collection indicate that Ayan’s picture is on course to become a hit. After earning Rs 36 crore on its first day in India, the film saw a significant increase at the box office on its second day. Not a large percentage, but not bad either. Some news outlets in Mumbai have made claims. According to the report, the picture did not fare poorly on the second day. The film has also been favourably received in the South and is performing well in Telugu.

According to trade analyst Sridhar Pillai, “Brahmastra, despite being a Hindi film, is doing well in the South, particularly in Telugu.” Many people believe that this success is due to Nagarjuna, but it is actually due to the film’s extensive promotion in the south. On Sunday, the picture is likely to make a bigger splash in theatres. Because many individuals purchased weekend tickets before the film’s debut. However, the real exam will begin on Monday. The influence of the reviews on the film’s destiny will be revealed after Monday. The two-day collection for the Hindi version of Brahmastra is projected to be about Rs 68 crore, with an overall India revenue of more than Rs 76 crore.